Endemic diseases specific for Poland include tick-borne encephalitis in the northeastern and southern parts of the country, toxoplasmosis, and trichinellosis. Trichinella infections occurs mostly, when unchecked wild boar meet is consumed by hunters. Outbreaks of botulism occur in regions of the country, where home-made canned food production is popular.

Hepatitis A is classified as a low-endemic disease, but countries neighboring Poland to the east have high endemicity and constitute a potential risk as sources of imported outbreaks.

Some vaccine-preventable diseases such as mumps, rubella, varicella are still not well controlled and occur among children. Measles is almost eliminated due to extensive, long-term vaccination programs, and the incidence remains <1 case per 100,000 people. Invasive meningococcal disease is predominantly caused by type B strains of meningococci. Pneumococcal infections are still the leading cause of pneumonia among children and the elderly, and many diseases among children, like meningitis, sepsis and internal ear infections. This is because universal vaccination against pneumococci was only implemented as of January 2017. We should see their effects in few years.

There is a stable epidemic of HIV/AIDS.  During the last 5 years, a median of 610 incident HIV infections were detected annually, based on over 1,000,000 screening tests performed each year.  Out of 9,798 HIV infected persons from 1985 to 2005 (including at least 5,293 intravenous drug users, IDUs), AIDS developed in 1,725 persons: 797 died.  Although the major means of transmission is IDU, heterosexual contact may play an increasing role. 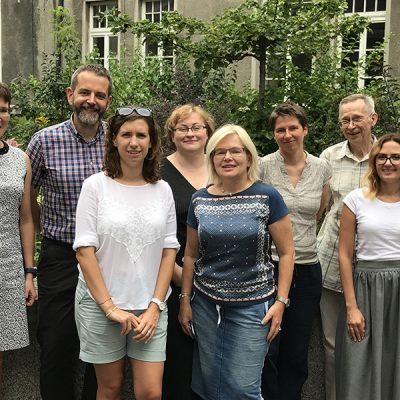 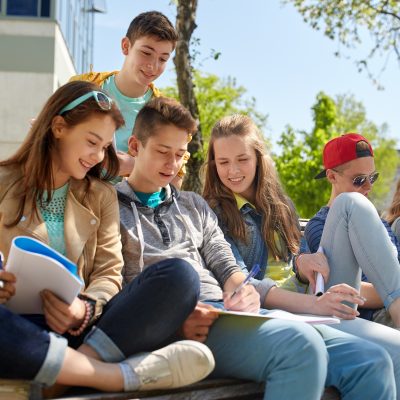 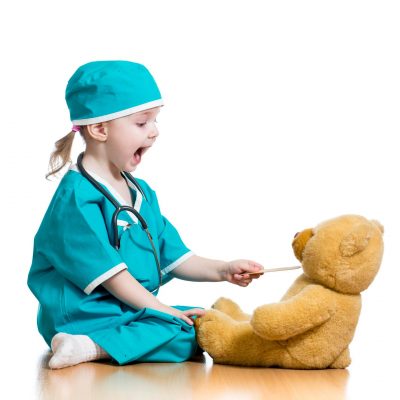 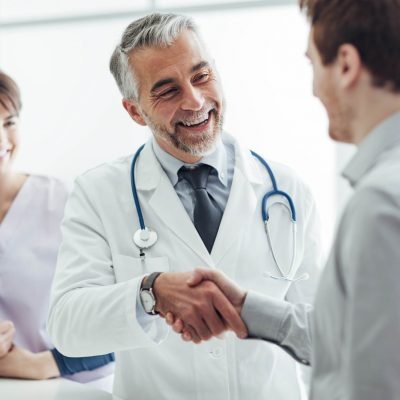 Polish-Norwegian collaboration enabled a communication campaign on vaccinations in Poland